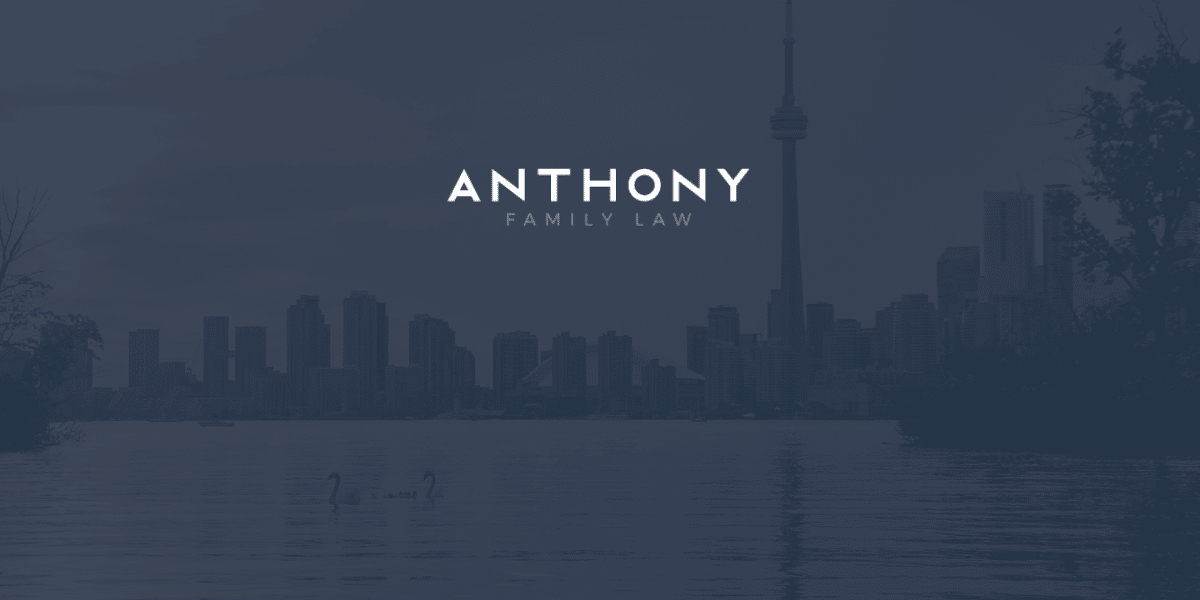 What Is Joint Custody?

Joint custody normally refers to parenting agreements that allow both parents to have a say in decisions regarding the children. This is called joint legal custody or joint decision-making responsibility. However, some people may also use this term to refer to physical custody, which is a separate matter in the courts. For example, the courts may order that one parent has sole decision-making responsibility, but the parents have an equal time split. This would be sole legal custody but joint physical custody.

How Is Joint Custody Ordered?

Joint custody has to be ordered through the courts to be official. Unmarried parents, for example, may choose to share custody and decision-making responsibilities, but in Ontario, the mother has sole legal custody until established otherwise. To get a joint custody order decreed by the courts, you will need to fill out and file the appropriate paperwork that includes the current custody arrangement and the reason you are seeking joint custody.

What Happens If We Disagree on Something Not in the Custody Order?

A child custody order often outlines how major decisions will be handled and who gets the final say. For example, the order may specify that one parent has sole decision-making responsibilities for medical and education decisions, but that the parents have to agree on relocating out of the school district. If something isn’t specifically spelled out in your custody order and there is a disagreement, the matter may have to be settled through a trial in the family courts.

Can a Joint Custody Order Be Changed?

It is possible for a joint custody order to be changed, but it’s not an easy process. To have grounds for a custody order to be changed, you generally need to show that there has been a change of circumstances and that the original order is no longer reflective of the children’s best interests. You will also need to show in your petition why changing the order does reflect those best interests. Having an lawyer help you with that and be there to represent you in court can make things less intimidating and ensure that you put forth the strongest argument possible.

While the courts are increasingly recognizing that joint custody may be preferable for the majority of situations, it’s not the right option for every set of circumstances. Our firm can explain the different types of parenting agreements available in Ontario and help you devise a strategy if you think that a sole custody order may be the better option for your case. Call 647-933-2397 today to book a meeting with a member of our team.

What is a Legal Separation?

Does the Mother Automatically Get Custody If the Parents Aren’t Married? 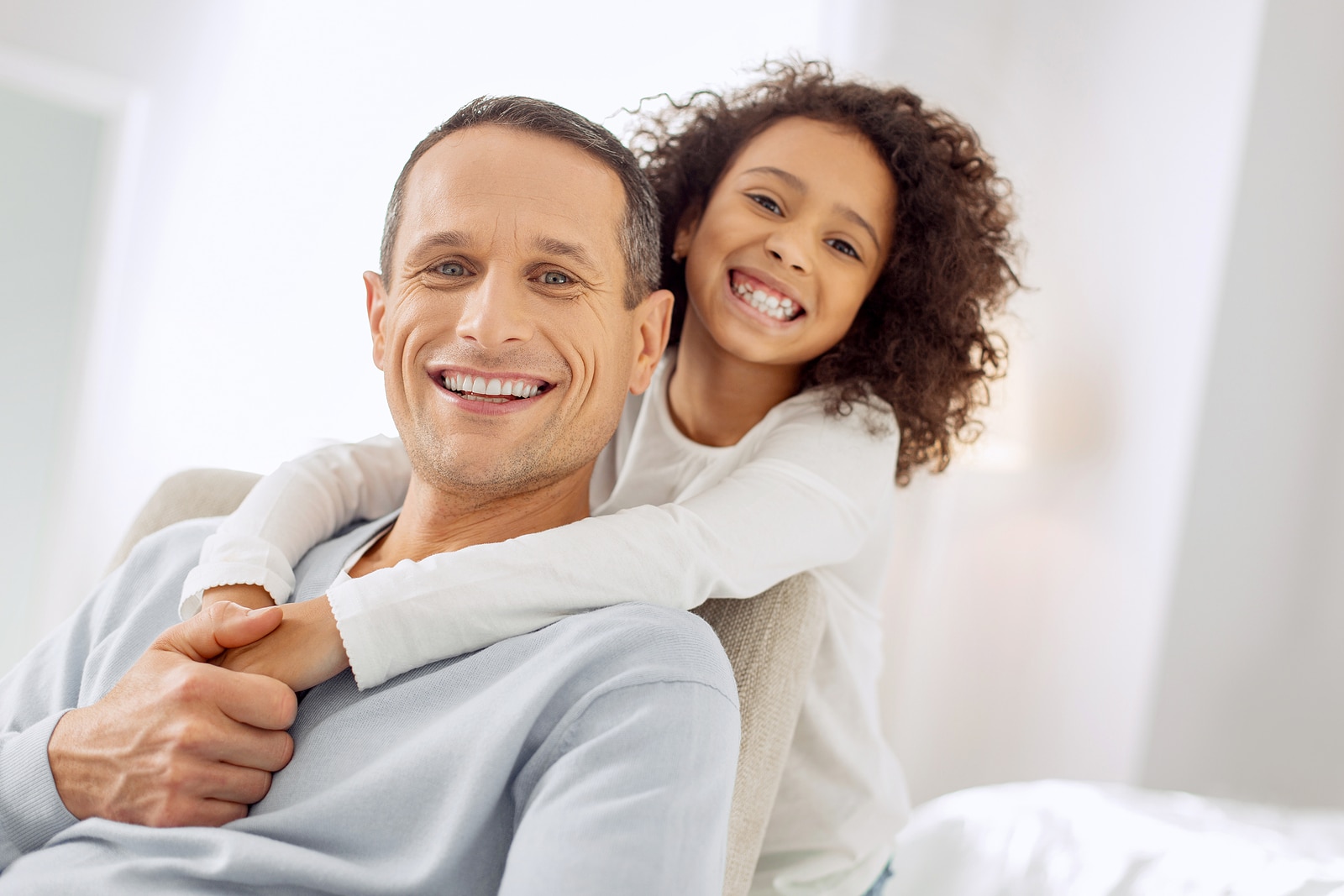 What Are Father’s Rights?