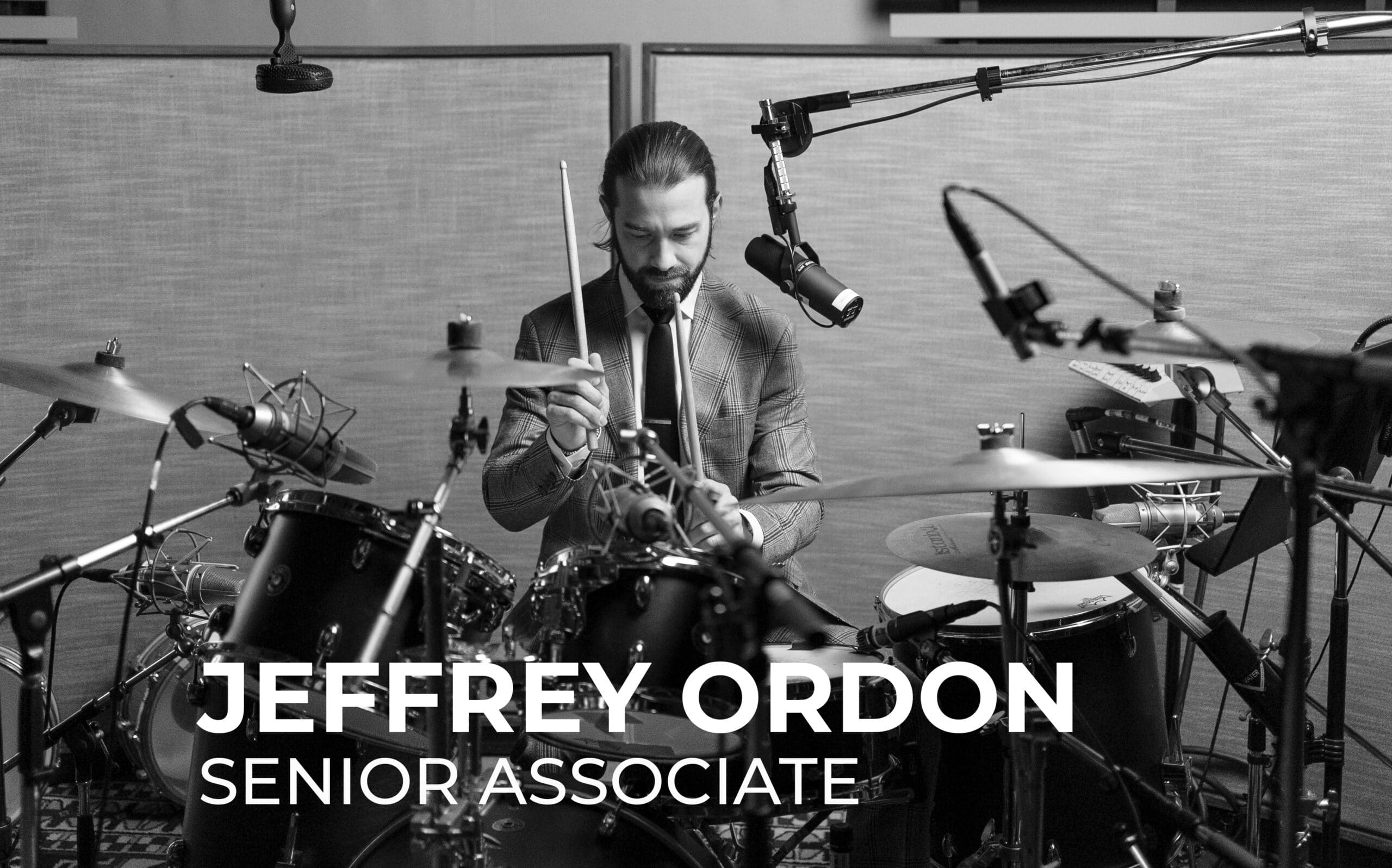 Jeffrey was meant to be a family lawyer. It all began with the stories his mother used to tell him about how she appealed a case all the way to the Supreme Court of Canada, resulting in the landmark decision, Ordon Estate v Grail.

Jeffrey is competitive, enjoys a good debate, and has always been fascinated by people and what motivates their thoughts and behaviours. This led him to study Psychology at York University, where he completed a major thesis and graduated with distinction.

Jeffrey joined the University of Ottawa’s Faculty of Law in 2014. There, Jeffrey specialized his law degree in Dispute Resolution and Professionalism and focused his courses on litigation and family law.

While studying, Jeffrey was selected to be a litigation caseworker at a legal clinic, completed two internships at Ottawa-based firms, and competed in numerous moot competitions, including the Hockey Arbitration Competition of Canada, and the Ontario Walsh Family Law Negotiation Competition. He even promoted and performed in two live charity concerts with his law student cover band, Reasonable Persons.

Jeffrey completed his articles at a boutique litigation firm in Toronto before being called to the Ontario Bar in 2018. Initially, Jeffrey’s practice was split between civil and family litigation. At the same time, he also acted as outside litigation counsel for a national corporate client, overseeing a significant number of litigation files.  Jeffrey always found his work in civil litigation to be challenging but not as fulfilling as his work with families. For this reason, Jeffrey decided to shift his practice solely to family law.

Jeffrey is no stranger to a Courtroom. He has appeared before the Ontario Court of Justice and Ontario Superior Court of Justice on numerous occasions for both civil and family law matters. He has advocated in Court for his clients at conferences, motions, and trials, and out of Court in mediations and arbitrations.  Jeffrey has also been reported by the Courts on issues such as spousal support, parenting time, and the recent changes to Canada’s and Ontario’s family law legislation – despite only three years of practice.

As an associate at Anthony Family Law, Jeffrey focuses on his passion for helping people and families during what is arguably the most difficult and emotional time in their lives. His practice involves all aspects of family law, including but not limited to issues such as parenting, child and spousal support, and property.

When Jeffrey isn’t advocating for his clients, he is probably playing hockey, reading a book, watching Jeopardy!, or annoying his fiancé and dog with his (very loud) drum set. 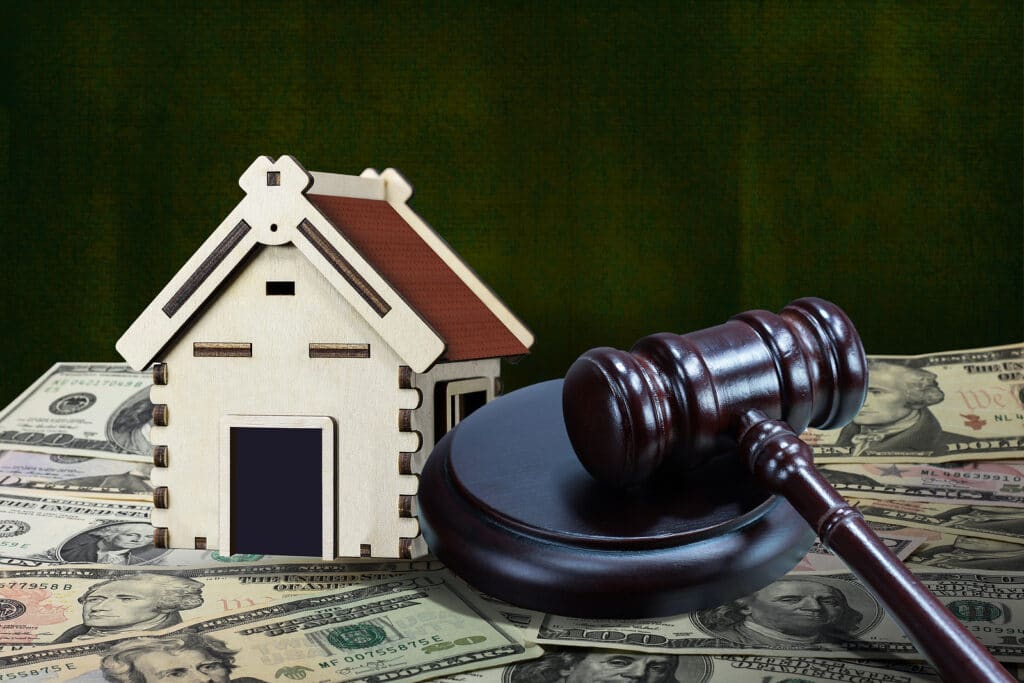 The end of a relationship is an emotional and difficult time, and who gets what may be one of the … END_OF_DOCUMENT_TOKEN_TO_BE_REPLACED 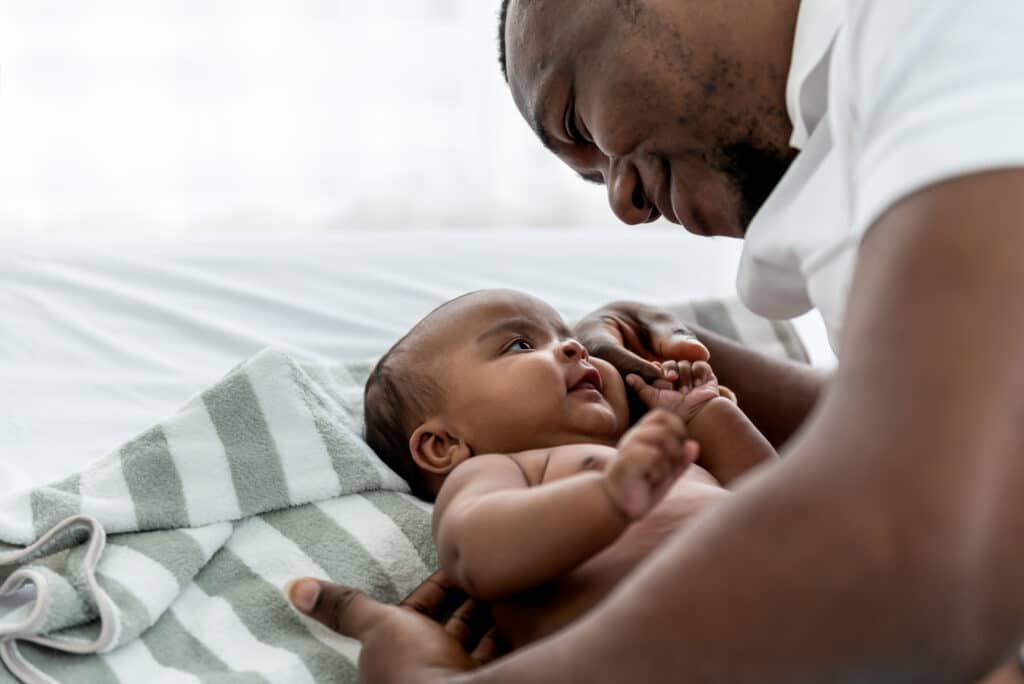